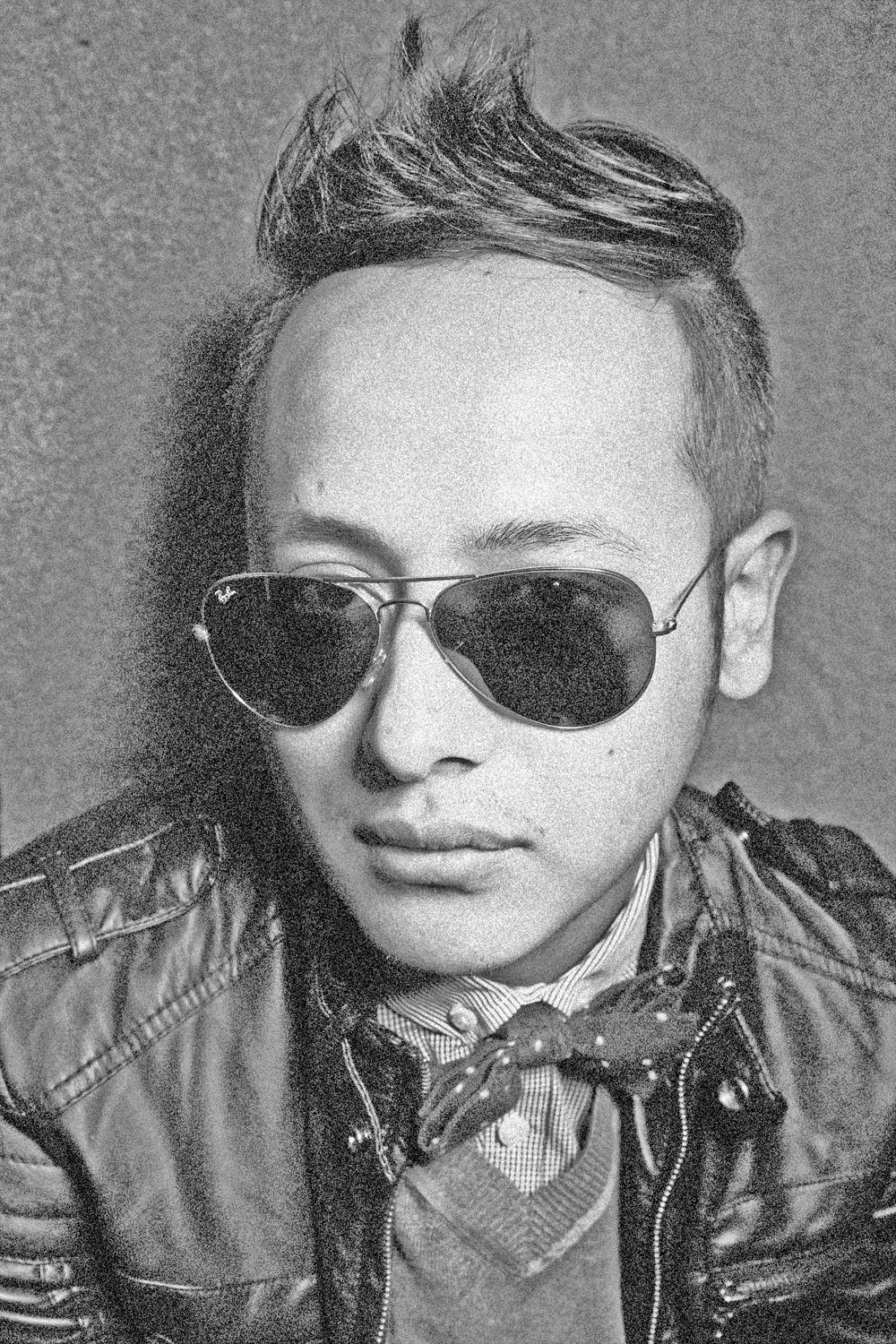 Edward Lalrempuia, a fashion consultant and stylist who has been an integral part of the Indian fashion industry for the last 12 years.
Born in Aizwal, Mizoram. Edward graduated from NIFT, New Delhi in 2005 and has been working in New Delhi and Mumbai ever since.
His collaborations extend to India’s best-known fashion magazines, styled editorials and campaigns and worked with talent Globally.
Post graduation, he worked as a fashion stylist with ELLE India for two years, and later joined Vogue India in 2007, where he was Fashion Editor till 2012.
Currently he is the Fashion Director at Harper’s Bazaar India.
Edward has also been Creative Director at www.perniaspopupshop.com, and has worked with Bollywood actors Aishwarya Rai Bachchan, Priyanka Chopra, Sonam Kapoor and Kangana Ranaut.
In the last year, his portfolio has included campaigns for L’oreal, Pantene, Lakme, Raymond, Pepsi and fashion shows for Namrata Joshipura, Ashish Soni, Ritu Kumar and Kiran Uttam Ghosh.
He is currently represented by TAP | The Artists Project. 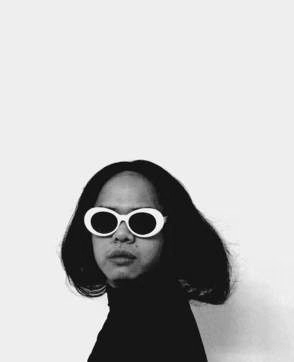 James grew up in Aizawl, Mizoram. Adaptations of latest International trends both in fashion and lifestyle are caught upto quite fast and spotted on the streets of Aizawl. Style is not just limited to clothes; it extends to all aspects of life, gadgets, cars, food.  This translates easily into James’s visual work with a keen eye for the odd hat or neck scarf made out of everyday objects. With a collection of thrifted gems from local markets he is often creating cut paste looks with a mix of pattern and texture.

James’s clients include Lakme Fashion Week, Bhane, Nicobar, Amazon, Jabong, Lenskart, Hero Honda, Marriott Hotels and Indian labels Manish Arora, Raw Mango, Eka, Divyam Mehta, Sulakshana Monga. He has also recently styled editorial for Vogue, Verve, Kaltblut. “I’ve always had a keen and meticulous eye which inhibits me to settle for anything ordinary at work, in society, and in my personal lifestyle – both past and current. 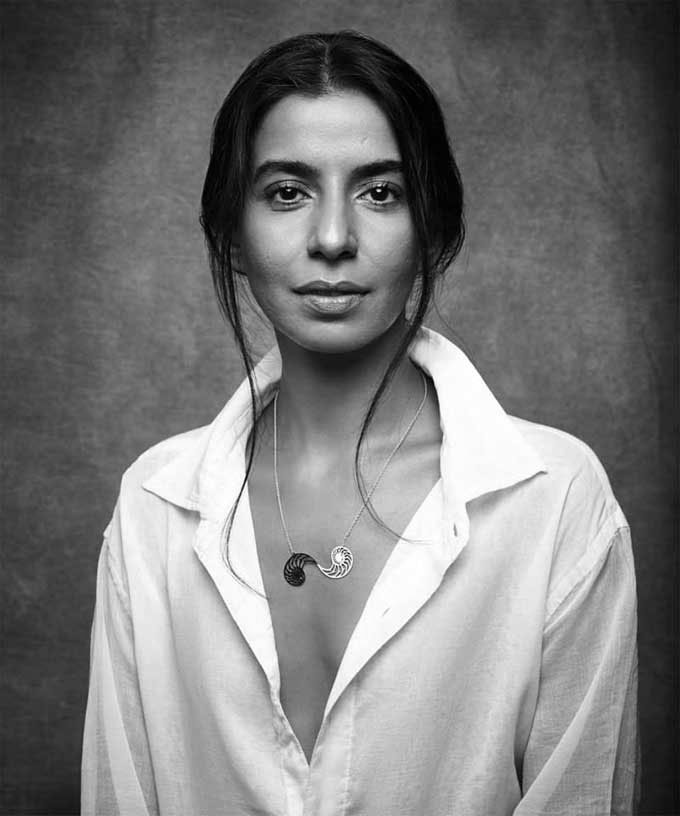 Ekta Rajani is the Fashion Director of Grazia India, a leading monthly women’s fashion and lifestyle magazine in India. The original edition of Grazia was first published in 1938 in Italy by Mondadori and the Indian edition was launched in April, 2008, via a licensing agreement between Mondadori and WMM, a wholly owned subsidiary of The Times Group. Ekta is also an accomplished fashion stylist and has worked closely with the magazine industry, movies, celebrities as well as designers, brands and retailers in India and abroad.

Before moving to her current position with Grazia, Ekta was the Fashion Editor of Harper’s Bazaar, also one of India’s leading fashion publications.

Her prior positions include a managerial role for Design & Merchandising at BE:, a multi-brand retail boutique launched by Raymond Textiles and Retail India.

Within the film industry, in 2008 Ekta was a key member of the styling team for the highly acclaimed award winning movie “Fashion” written, directed and co-produced by Madhur Bhandarkar. She was instrumental in styling the lead actors Priyanka Chopra and Kangana Ranaut.

In her spare time, Ekta practices yoga and loves to travel. 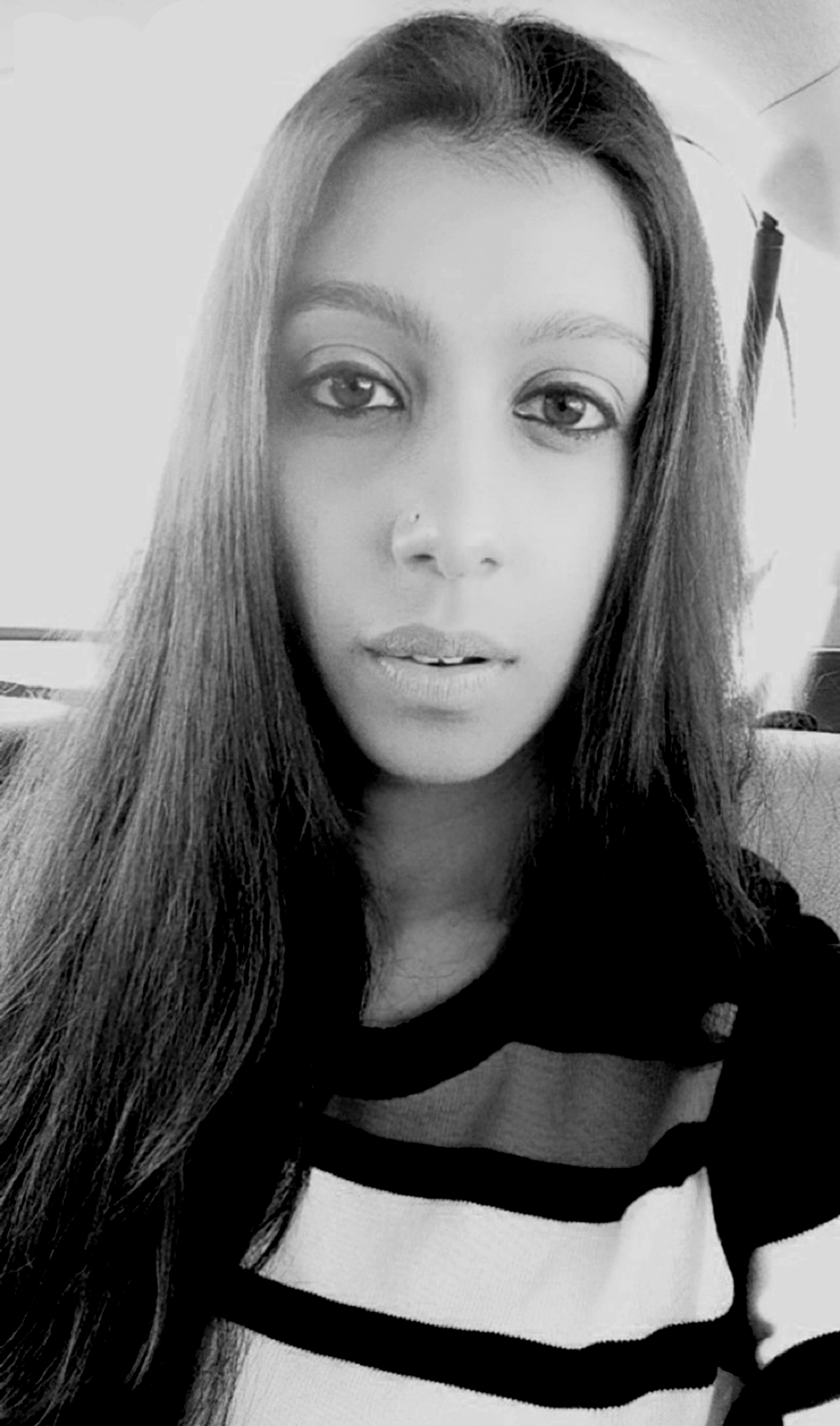 Joyeeta Kar is a Creative Director, Stylist and Educator based in Mumbai, India. Trained from Pearl Academy, New Delhi and Domus Academy, Milan, Joyeeta today creates fashion and advertising campaigns, editorials and videos. She works closely with brands like NBA, Lakme Fashion Week to name a few, to visualize their creative identity.