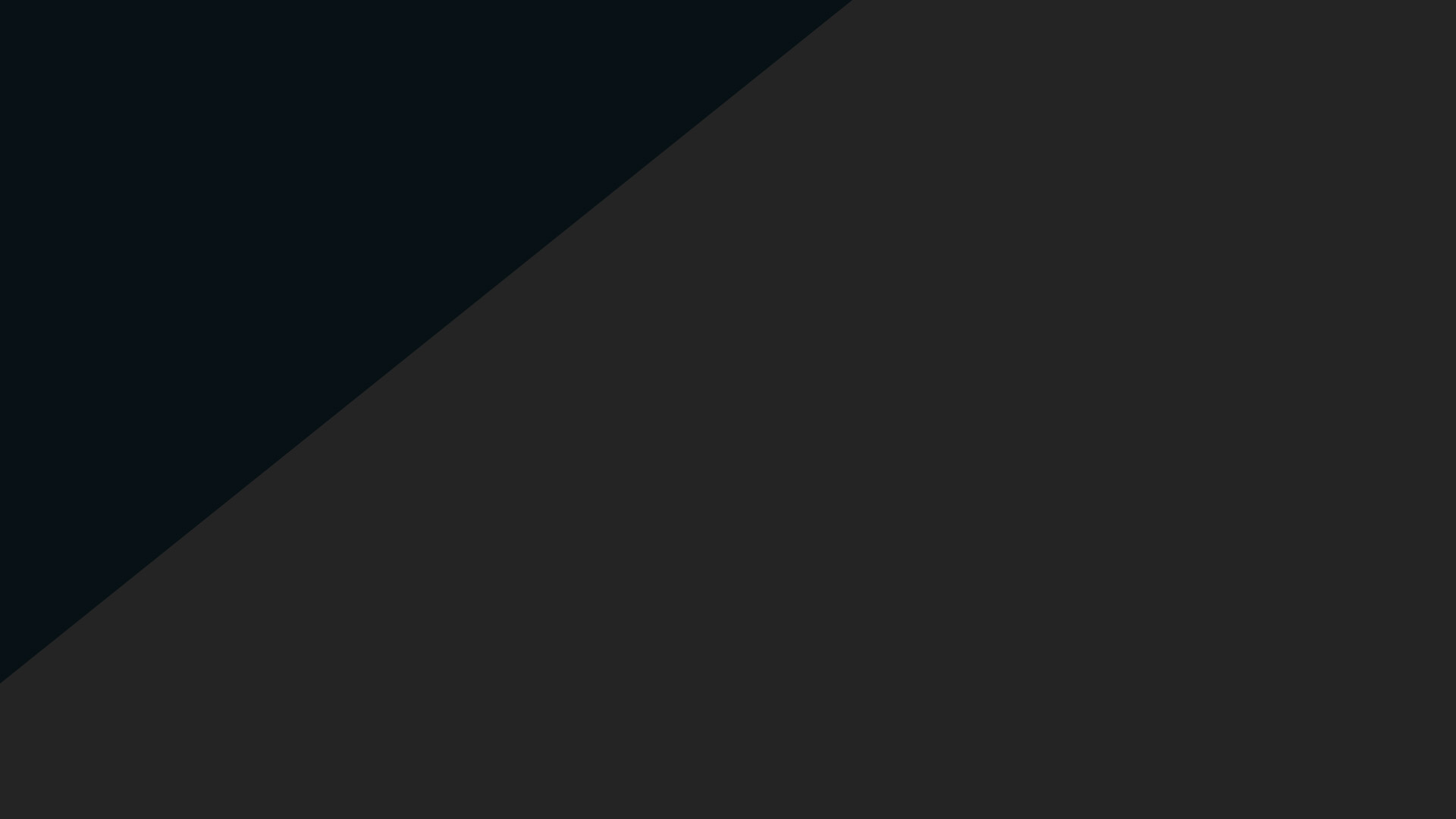 Sanjukta Dutta, an Assamese designer par excellence, who hails from Nagaon near Guwahati, creates a unique combination of clubbing traditions and prints of different geographies into one unique customized piece of garment, Mekhela Chador with the Assamese silk in most cases being the base. Though early on, Sanjukta completed her Engineering studies in Assam and worked in the PWD with the Government of Assam, a chance encounter in 2012 gave wings to her idea. As an artist, Sanjukta loves playing with colours and designs, and this took her to various parts of the country. From being influenced by the Traditional motifs of the colorful tribes of Northeast she experimented, twisted and evolved textures with her own touch which were very much based in Assamese ethos but also blended with futuristic tastes. Sanjukta is of the singular belief that clothing and attire is not just a piece of cloth but a key and integral part of every human being and their identity. It is her central belief that one’s clothing tells a story, of not just the kind of person you are but also the mood you are in. Sanjukta's passion has seen her design empire grow to necessitate the setup of 13 factories, starting with Maa Durga Axomiya Pat and Muga Kapuror Boyon Protisthon – in Guwahati itself, which has now translated to over 100 looms where she produces her characteristic silk ‘Mekhela Chadors’, with different varieties of coloured silk threads, especially Muga & Pat. It is worth mentioning here that Sanjukta started her passion for designing the Mekhela Chador at a time when the Assam silk handloom industry was going through a difficult phase when the traditional market shows the onslaught of other silk sarees which drove many of the artisans out of the market. It was her missionary zeal and ardent love for the Mekhela Chador which stood the test of time. Her decision to bring all the displaced artisans under her fold was a bold and a decisive venture. Today, Sanjukta’s Studio supports over a hundred families of artisans, covering all aspects like education, medical needs and lodging, apart from salaries. It was with the promise of supporting their families that Sanjukta motivated the artisans to be a part of her endeavor. She has also added a new dimension to her creativity by working on designing of traditional Assamese jewelry as well. These captivating pieces of jewelry, like her clothing lines, are also custom made, handcrafted and designed in different shapes and sizes of some of the most popular Assamese traditional jewelry – Dug Dugi, Keru Moni, Junbiri etc. Thus, bringing together Traditional Assamese Jewelry designs with more contemporary and chic styling. She is also working towards reviving the traditional Muga silk based Mekhela Chador, which is a dying design form. Every single Mekhela Chador designed by her is unique, customized, handcrafted and goes through a rigorous 45-day production cycle before it can effectively tell the story that the beautiful woman draping it wants it to. Her fixation on customizing her creations for her clients, coupled with her passion for storytelling through clothing has led Sanjukta to global fame, and her creations were presented to the Royal family during their visit in 2016.

Her stylish, fashionable and exquisite range of completely customized Assamese ` Mekhela Chador’enchanted the audience at Mysore Fashion Week 2015 and left the audience spellbound at The Indian Beach Fashion Week 2016. She was the first Assamese woman designer to showcase her collection at the Lakme Fashion Week 2016, 2017 and 2018 in Mumbai with Bollywood beauties like Hema Malini, Esha Deol, Dia Mirza, Preity Zinta, and Bipasha Basu gracing the stage as the showstopper for her label. The Lotus Makeup Indian Fashion Week has also witnessed Sanjukta Dutta magic with the gorgeous Tabu and Karisma Kapoor walking the ramp as her showstopper. Adding to the list, the 2019 grand Gurugram International Couture Week saw the actor, producer, director, Divya Khosla Kumar add to the fashion extravagance of Sanjukta Dutta’s show strutting as the showstopper in a beautiful Assamese Mekhela Chador. Currently, her clientele is spread across the globe especially silk lovers from U.S., U.K., Dubai, Singapore, Malaysia, Abu Dhabi, Doha, and Australia. Her hard work and determined focus have brought her many laurels. She has been honored with the Women Achiever of the Year Award by SBI and BSNL. Sanjukta’s Studio which houses all her collections, was chosen the Best Designer Store by the 92.7 Big FM team. Her dreams of making Assam silk a global brand on the lines of Assam Tea received a major boost when she received the prestigious “Stardust Global Indian Icon Achievers Awards” in the Designer category, which was awarded to her in an event on 13th July 2017 at the Plaza, New York. Recently she was declared among 10 most inspiring women of India by “Grihosobha”, the lifestyle magazine. In 2018, Sanjukta was felicitated with the award of “Fashion Designer of the Year” for keeping handloom alive by Dadasaheb Phalke Excellence Award. The latest feather on her cap was being the chosen one from North-east India to create the logo of Yashraj’s 2018 release SUI DHAGA, starring Varun Dhawan & Anushka Sharma.

2019 recorded yet another accomplishment of Sanjukta Dutta’s creative prowess, with her label debuting at the 72nd edition of Cannes Film Festival with glamorous Ingrinda, "Top Model United Kingdom Winner" & "Miss Film Festival International" striding the red carpet in a luxe Assamese silk handcrafted gown. With already many achievements and recognition flowing her way this year, the most admired Assam's designer also had a profound victory at Times Business Awards Assam 2019, winning the prestigious award "Times Best Ethnic Wear, Assam" for her eponymous designer couture which has transformed the Assam textile industry in an unimaginable manner.