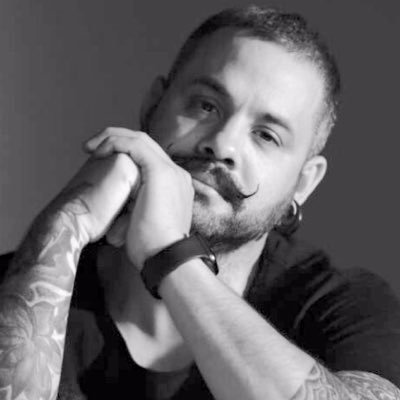 Daniel Bauer, one of the most influential artists working in India today, is a multi-awarding winning hair and makeup artist from Germany. With a career spanning almost 20 years, Daniel has worked across all four corners of the world. From New York Fashion Week, to Vogue's Indian Artist of the Year, from Top Model Australia to Top Model Asia, from campaigns for Versace to Hugo Boss, to Bollywood's biggest blockbuster of Tiger Zinda Hai, Daniel's Bauer's world class vision and creativity is what has helped make Daniel one of the most influential artists of his time. 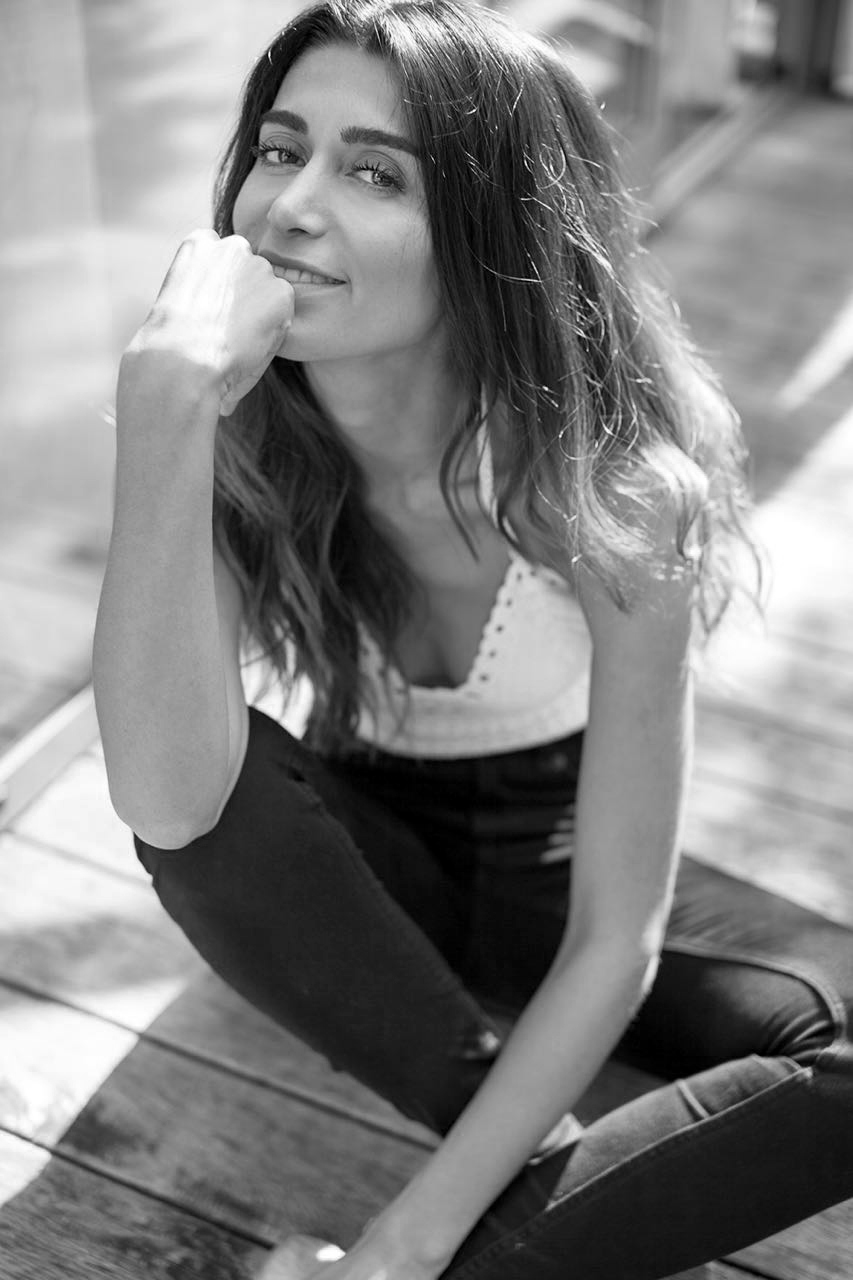