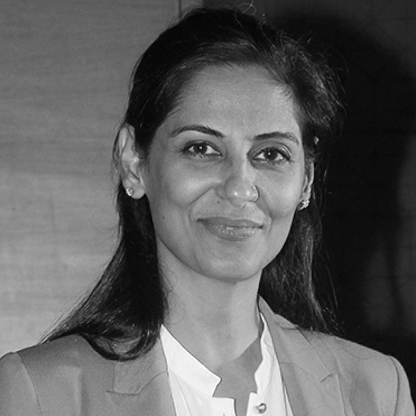 Ms Anu Ahuja has a 360 degree perspective of the fashion industry, which she has been part of nearly 22 years, in a range of capacities. She been a top model, having done the most prestigious Campaigns and Commercials as well as walking the Ramp for top designers in India and abroad, a TV personality, and a Brand ambassador for a leading Indian designer brand.

Ms Ahuja has been involved in the training of the Contestants as well as Choreography of the Femina Miss India Shows 2001, 2003, 2004 and 2005. She also has the ‘Delhi 2010′ Show for the Closing Ceremony of The Commonwealth Games in Melbourne, Australia, to her credit as well as the prestigious show for World Economic Forum, Davos, Switzerland. She is a much sought after Choreographer for the ‘India Fashion Weeks’- WLIFW, LFW and IIJW, directing shows for designers Sabyasachi, Lecoanet Hemant, Malini Ramani, Ashish Soni, Rocky S, Manish Malhotra, Narendra Kumar, Anamika Khanna, etc as well as Foreign designers like Leonard, Nathalie Garcon, Clive Rundle, Sun Goddess, & Zareena. Recently she was invited to direct the highly prestigious Ritu Beri shows at The Lido and The Polo Grounds, in Paris as well as shows in London, Toronto, Dubai, Los Angeles, HK, Switzerland, NY, Muscat, Malaysia, Africa, Dhaka and Singapore. She also had the pleasure to direct Naomi Campbell in her ‘Fashion For Relief’ Mai Mumbai 2009 show.

Further she has been instrumental in creating, in partnership with Wizcraft, a new fashion property, the ‘F Awards’, the first of their kind of Fashion Awards in the country. She is also a TV personality, having hosted 2 shows over a period of 4 years on Zee T.V and Sony T.V, to her credit, as well as being chosen the Brand Ambassador for Designer, JJ Valaya for 2 years. Currently she’s working on Fashion shows in Dubai and India. 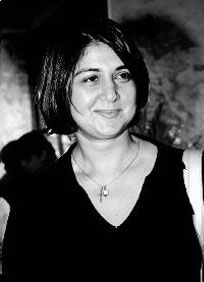 Lubna has been in the business of Fashion Show Choreography & Direction, Ramp Walk Training, Event Production and Grooming since the last 25 years. She has been the fashion choreographer for Madhur Bhandarkar’s film ‘Fashion’ and had the privilege of being Creative Director for Zee Trendz and Zee Café for a number of years. Lubna is based in Mumbai. 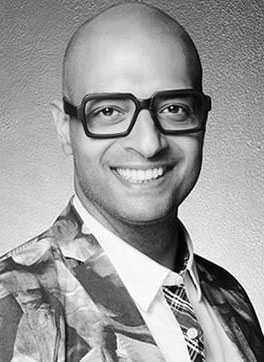 Neeraj Gaba is a creative project director with over 19 years of nomadic living and global work experience in varied fields and diverse territories like Australia, US, UK and India.

His strengths lie in sharp intuitive understanding of human narratives and conceptualizing real story-telling strategies for curating desired experiences for talents and brands.

Neeraj’s association with IMG Reliance has been multifaceted. He has been the Main Show Area Director at Lakme Fashion Week for the past 7 seasons, since Summer/Resort 2014. His most recent associations comprise two seasons (2015, 2016) of India’s Next Top Model on MTV India as the sassy Mr.Gaba – an image consultant on the main panel. He was also recently the project director of #GetLFWReady 2016 (an IP developed alongside 6Degree), and Myntra Fashion Weekend 2014, produced by IMG Reliance.
Neeraj has also been the grooming expert and judge for Hamleys’ Ramp Camp 2014 & 2016, mentoring 6 to 12 years old girls and boys across their flagship stores in over 8 cities.
Neeraj’s other leadership associations include:
• Creative Director for the first ever Seychelles India Day celebrations in 2013
• Associate Producer on an alternative Hindi feature film ‘Prague’, released in 2013
• Creative direction, pageant planning and holistic contestant mentoring for I Am She 2010 Miss Universe India pageant led by Sushmita Sen

Neeraj is an MBA from Leeds Business School, UK, and a versatile talent digger who not only understands the desired traits from a talent perspective, whether lifestyle/entertainment or corporate, but also creatively directs them in contextual scenarios. 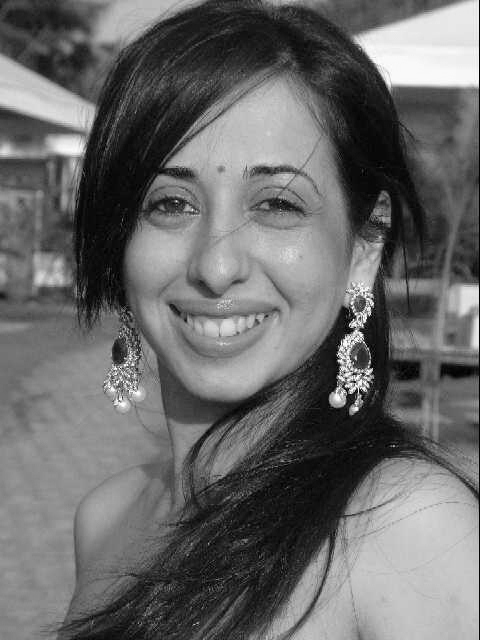 Vahbiz has been an integral part of the fashion industry. Show direction explores many dimensions of creativity. She has directed shows for leading designers such as Neeta Lulla, Rocky S, Wendell Rodericks, Vikram Phadnis, Satya Paul, Arjun Khanna, Nachiket Barve, Arjun Saluja, as well as top brands such as The Woolmark Company, Tommy Hilfiger, Koovs, Hackett, Vero Moda and more.

The USP of her Lakmé Fashion Week shows is the experiential and conceptual presentations which have transformed the conventional runway to out of the box presentations. The fashion platform has been reinvented in unique ways each time.